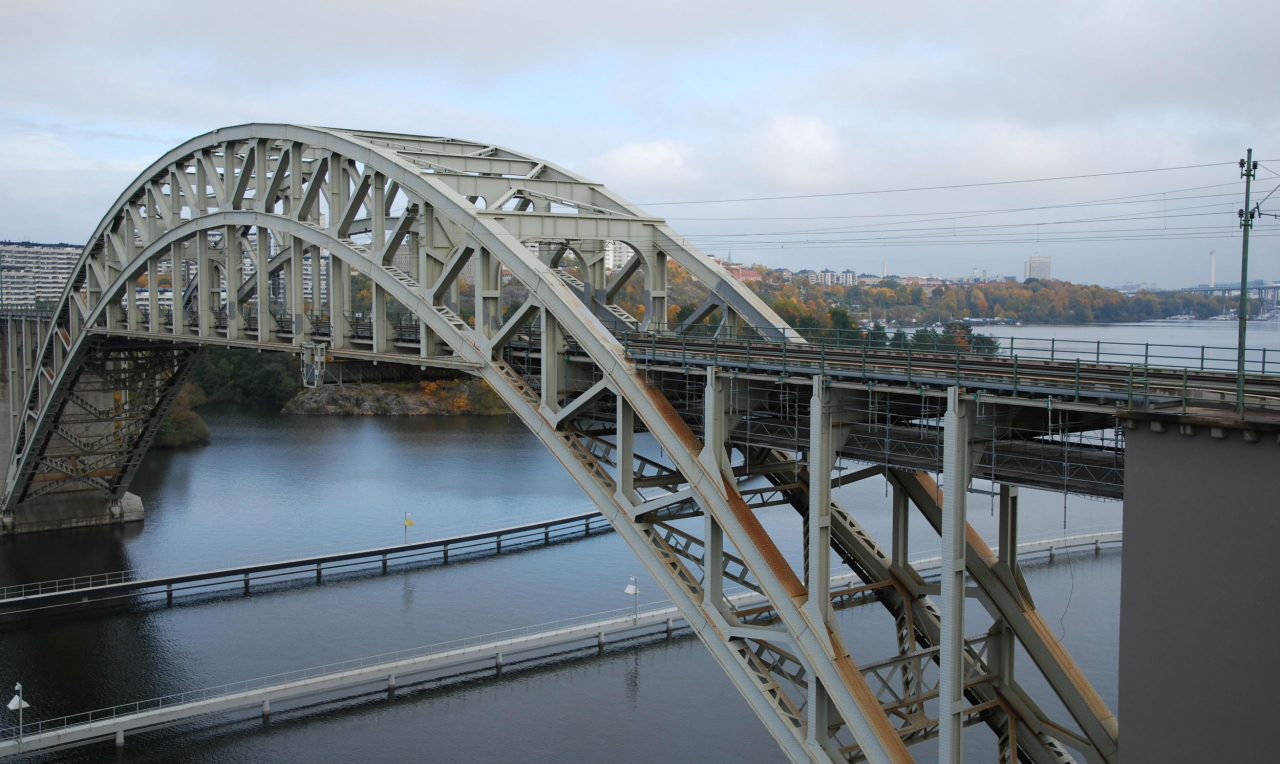 At the new Rubart power station in Kansas electricity is generated by 12 Caterpillar engines. The air intake filers to the engines where originally designed for another slightly smaller engine type, so after start-up it turned out the larger air flow caused resonances in the steel plates of the filters.

Vibratec wins 3 contracts from MAN for a total delivery of 18 Anti-Vibration Mounts (AVM).